Keystone Habits: What They Are and Why They Rock

We have habits everywhere in our lives, but the truth is not all habits are created equal.

Every habit leads to a behavior – either good or bad. Most habits have a narrow effect on our lives as they influence a specific part of it.

Other habits, though, have the power to unlock a waterfall of behavior changes all by themselves. They have the power to start a “habit chain reaction” that cause a ripple effect and changes in other areas of your life. They are called Keystone Habits.

In architectural terms, a keystone is a stone that holds a structure in place. Think of it as a wedge. It’s the stone that’s at the top or center of an arch. The arch isn’t complete without the keystone. What’s special about the keystone is that, even though it completes the structure, it also bears the least amount of weight amongst all the stones.

Keystone habits work in a very similar way to actual keystones. They show how a  single habit can bring together multiple habits. But rather than just wedging other habits, they have the ability of transforming these habits. Understanding how to harness these keystone habits can start you down the path of living the life you deserve and want. In fact, you may already have keystone habits in your life, good and bad, though, as we learned earlier, you may be unaware of them.

We don’t have to change dozens of habits, we may just need a keystone habit. But how do you identify a keystone habits? This can be tricky. Even though they have huge impacts, they may not be obvious to the naked eye. You have to know where to look.

THE 3 CHARACTERISTICS OF A KEYSTONE HABIT

There are several examples of keystone habits and they take different forms in just about every area of life. An obvious keystone habit is exercise. 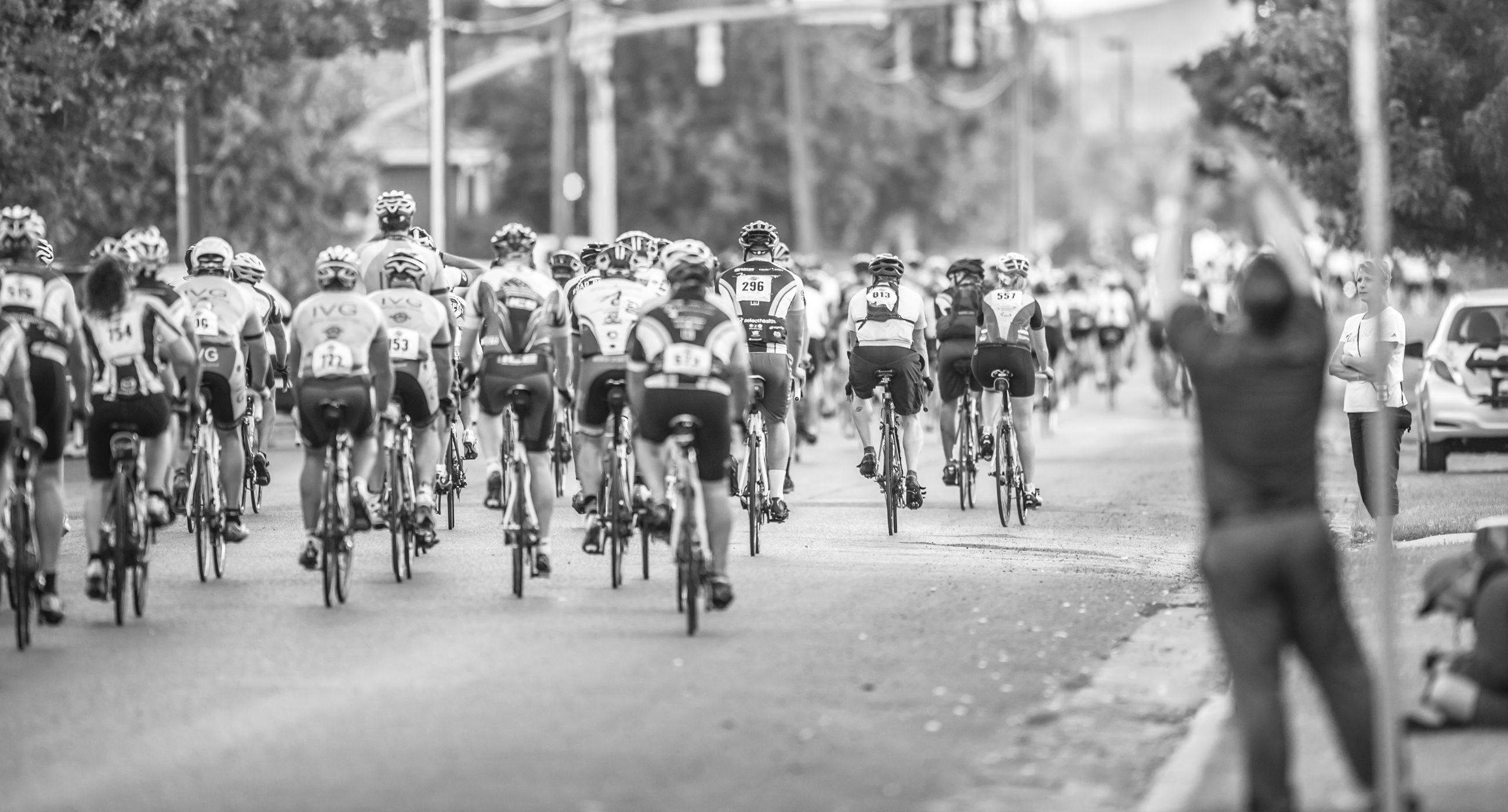 Research has shown that regular exercise influences our desire to make positive changes in other areas of our lives such as eating, overall levels of productivity, financial spendings, and levels of stress. All of that potential domino effect with one keystone habit! And the amazing thing is that the research shows these effects with very little exercise. Exercising as little as once a week will kickstart the chain reaction! 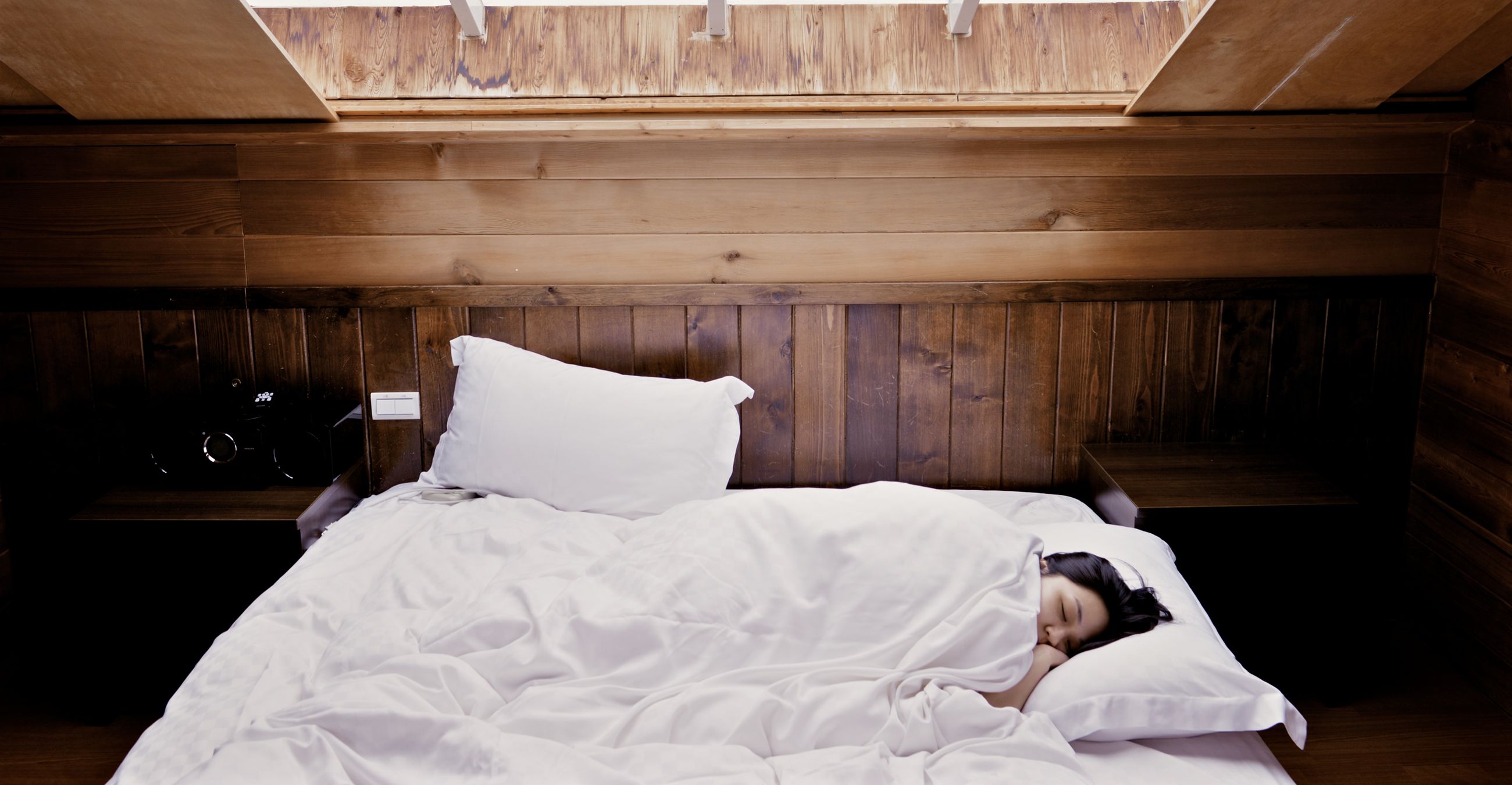 Research has shown sleeping 7-8 hours every night can lead to unintended outcomes such as increased productivity, healthier eating habits, the desire to exercise, and improved relationships. All of additional habits occur because you decided to get more shut eye. 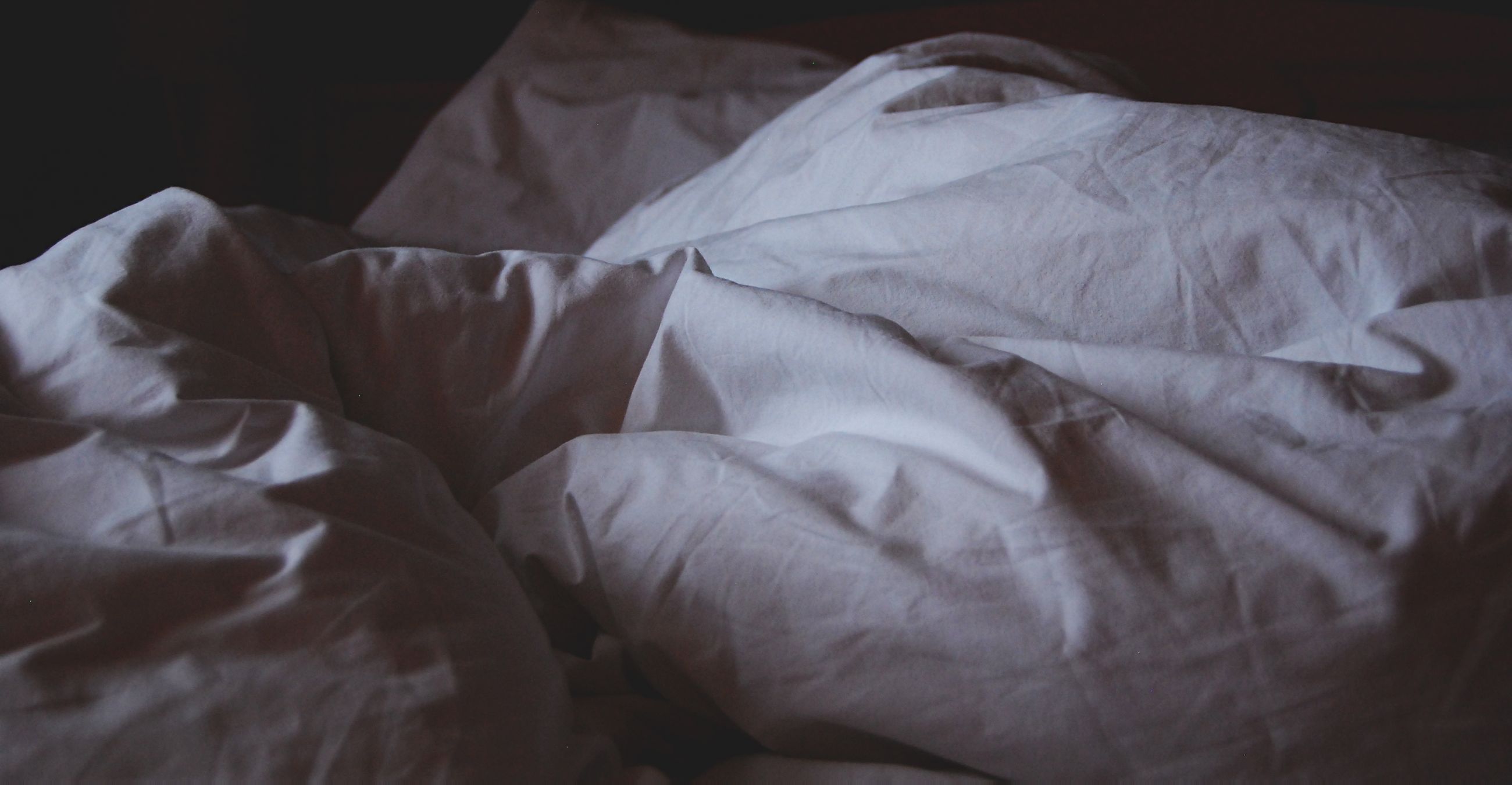 That’s right. Making the bed. Your mom probably nagged you to do this growing up, but you probably didn’t listen to her. This one isn’t as obvious as the first two, but research shows spending 30 seconds each morning making the bed correlated with better productivity, a greater sense of well-being, improved sleep, and stronger skills at sticking with a budget.

These are just a few examples of good keystone habits, but, of course, there are bad ones as well.

Smoking cigarettes, for example, is a keystone habit, and its effects are well-documented, so we won’t go into them. But it’s important to know because this may help to illuminate why sometimes you feel trapped by a bad habit. But the good news is that if you tackle this keystone habit, you simplify your efforts in improving your life, and it’ll have a dramatic effect on your overall well being.

It’s enough for you to change one habit, it just has to be the right one. Click To Tweet

Where To Go From Here

Becoming the person you want to be may not be as hard as you originally thought. It’ll still take work, but embodying good keystone habits can lead to an overall boost in our progress towards awesomeness. Imagine how your life can change for the better if you identify one or two keystone habits that naturally push you towards your best self.

When it comes down to it, keystone habits are integral to success in any area of our lives because they truly are your life’s “center stone”. Once in place, they support the development of the other habits that are surrounding it. They influence how we work, eat, play, live, spend, and communicate and so much more. Creating a keystone habit will help other awesomeness flourish naturally.

Focus on keystone habits, and you can breed a successful life because they’re a platform off of which other habits can grow. They have the power to rewire your life. Identifying your keystone habits can set off a chain reaction of awesomeness that will make you much more productive, healthier, and happier.

According to Charles Duhigg, “keystone habits start a process that, over time, transforms everything.” Find your keystone habit, do more of it, and watch your life transform before you very eyes.

“Bad habits are like a comfortable bed, easy to get into, but hard to get out of.” – Anonymous Introduction...